As the harsh eastern wind blasted me along the street, biting its way through my warmest coat, it was surprisingly a moment when I was glad to be in London. Recently I have mused at length on the joys of life in rural Andalucia, and that little dream is not over yet. But today I look out my north London window at a story-book landscape of snow-laden trees and flakes spiralling downwards to land gently below. Yesterday and the day before there was no snow, just bitter cold, so what better than to head inside the comforting snug of a cinema and drift away into other worlds? Escapism wins – without going anywhere near an airport. Or security queues.
[photopress:P1020586.jpg,full,pp_image]

The theatre has come up several times in the last month (including the complex play Be Near Me at the Donmar and the visually memorable perfromance, less theatre, more choreography: Les sept planches de la ruse, by Frenchman Aurelien Bory, at the Barbican) but somehow I’ve missed out on film. So this chill and grey weekend spelt catch-up time. Both films spirited me away to the US – perhaps the right timing in view of the groovy new President that every other western country wants to snatch away and make their own. If only.

But back to film. Milk is an incredibly moving and illuminating film about the San Francisco gay movement back in the late 1970s. Harvey Milk, the leading activist, is played by Sean Penn, as brilliant as ever, managing to be both charismatic yet poised. It could have been too easy to err on the camp side of gayness, but he doesn’t. Strange to be propelled back into a period that I lived through myself, though then I was suspended hazily between sex drugs and rock ‘n roll at university and winging it wildly in Italy then Paris. Homophobia didn’t seem to be an issue in those milieux – particularly Paris where I actually witnessed the opening of that legendary nightclub, Le Palace, along with half the city’s gay population. Their creativity seemed unstoppable.

But Milk shows how San Francisco’s activists gradually and bravely forced issues out into the open, finally winning political points and status against all the odds. Tragically, Milk becomes a victim of a jealous, homophobic shooting. What a loss. When I got home, I found an email from my old buddy Greg in San Francisco (excellent synchronicity) and after a quick exchange he told me how he’d seen the sets and filming in his neighbourhood and knew some of the actors. Yet the community still has so much to fight for, thirty years on. And he admits to not being able to judge the film yet – it’s all too close.

Yesterday cinematic escape continued when the Man and I went to see Revolutionary Road, Sam Mendes’ follow-up to American Beauty, covering the bleak emptiness of 1950s suburban America. Kate Winslett was impressive as the beautiful but disillusioned housewife, as was pretty boy Di Caprio as her husband, and again, the period was perfectly rendered. But somehow I felt I’d seen this scenario before, the unfulfilled housewife/ mother dreaming of better things. Having just googled crazily I’ve come up with just one previous film of the same ilk – Stephen Daldry’s The Hours, in which Julianne Moore played a stifled 1950s housewife (sandwiched in the trilogy between Nicole Kidman as Virginia Woolf and Meryl Streep as an engaging New York editor (?).

And as the snow continues to fall burying London into a full-stop, maybe it’s time to get out there and experience it – the real thing. To finish, here are a few snowmen hanging out in the park nearby. 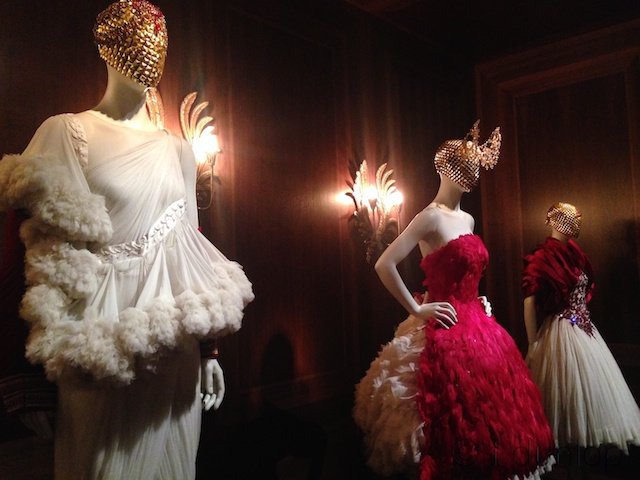 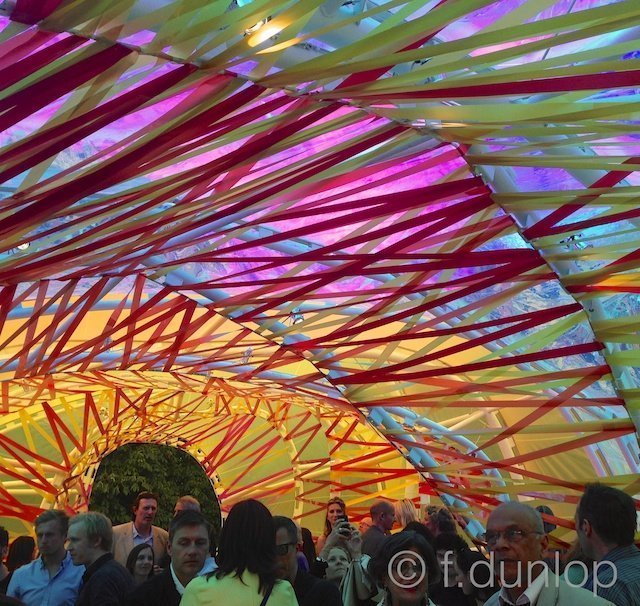