Sometimes I get the feeling I’m living backwards. When everyone else is away by the sea, up a mountain or down a canyon, here I am in London. Then when they’re all back & a few parties grind into gear, I’m away. You can’t win. But what doesn’t change, whatever the season, is London cultural life. And now with the deepening recession (who said green shoots?) it seems to have got even better. Just today statistics revealed that theatre attendance is well up on last year, and then it was up on the year before. And that’s not counting the rest – art, cinema and grass-roots.

This last month or so has come up with some gripping stuff. To preserve my theme, I’ll move backwards. Two nights ago I witnessed a Prom (for non-Brits I’ll explain: this means a Promenade concert performed before people standing – for £10 – in the heart of the grand old Albert Hall, a vast circular concert-hall of Victorian vintage). The highlight was Mahler’s 6th Symphony. Stirring music, at times melancholic, then completely uplifting – what a genius. To cap it all we were with a select little gathering in a loggia with bottles of Sauvignon (or Chablis?) in a bucket of ice and salmon canapés on tap. It was an incredibly muggy night for London and I pitied the pit of enthusiasts who had to stand for this 85 minute-long symphony (plus a short Stravinsky and a rather wonderful Mozart bassoon concerto) – but these are true aficionados, stalwart to the last, and if they swayed it was only to the resounding music.

A week earlier the setting was the fabulous though stoney courtyard of Somerset House and a gigantic outdoor cinema screen for the preview of Almodovar‘s Broken Embraces. In contrast (weather being an obsessive leitmotif for us Londoners), that night was verging on the chilly with threatening clouds massing overhead. Almodovar himself appeared as a kick-off and praised our urban style, muttering something about how all his films should be seen lying down (yes, we know what you mean Pedro). And the delightful Penelope Cruz uttered some gracious praise of the venue, looking as divine as ever in deep scarlet. But here I’ll be honest – we didn’t last. That hard ground was demasiado, so after half an hour we sneaked out, back into the buzzing life of the Strand and warmer venues. But the terrace party beforehand was worth the journey, as were the mini-paellas, and I’ll be re-seeing the film again soon, more happily ensconced in a plush cinema seat.

Somewhere in between those two we saw Tennessee Williams‘ brilliant classic, A Streetcar named Desire. Every play of his that I’ve seen is a masterpiece (compared with the dull dull Eugene O’Neill who seems to get staged just as often over here) and here, at the Donmar Warehouse (a Covent Garden fixture which never seems to stage a bad production) I wasn’t disappointed. But what the papers raved about most, justifiably, was Rachel Weisz who brilliantly struck the right emotional balance of bitter-sweetness in a kind of manic cycle of optimism and depression. And, no less an achievement, she was on stage for practically the entire three hours. The beauty of the theatre itself is its small scale and the fact that you’re within spitting distance of the actors. Anyone reading this who’s coming to London should book tickets NOW – for whatever the production, because this one’s sold out.

Not quite as intimate, but equally intense and consistently adventurous, is the Royal Court over in Sloane Square. Book here too! There the play of the moment is Jez Butterworth‘s latest, Jerusalem. Bizarrely nothing to do with the Middle East but instead a reflection of alternative Middle England in what has been dubbed a ‘pastoral comedy’. Full of fringe characters coming and going in a leafy copse of the West Country, its focus and humour are very English, but oh so true, clever and ironic. And Mark Rylance is rivetting and totally convincing as the main character, a kind of master of alternative ceremonies.

Yet another of London’s fantastic small theatres is the Tricycle, over in Kilburn (that’s West London). Afghanistan, a series of playlets by different writers covering the history of that blighted country from the 19th century to the present, was another of London’s recent hits. Some chose to see the full-blown version of three evenings’ worth in one go (on a Sunday) but I’m afraid we only managed one night, depicting most recent events. It was mixed in quality, but still compelling, and moving to see news headlines of only a year or so ago enacted on stage.

Political theatre? There’s no shortage at the moment it seems. Because Katori Hall‘s new play The Mountaintrop at the Trafalgar Studios portrays a tight duo acting out Martin Luther King’s life just 24 hrs before he was assassinated. It’s a real huis clos in that everything takes place within a hotel room – between King and a flirty chambermaid convincingly and charmingly played by Lorraine Burrough. David Harewood is impressive as King but that tremolo voice is just too much.

Outside that theatre is – surprise surprise – Trafalgar Square itself, popular with pigeons and tourists. And here we snatched a glimpse or two of the Fourth Plinth, a very British curiosity. The empty plinth (one of four in each corner of this vintage square, the others being occupied by very establishment bronze statues) is being occupied for several weeks by a rota of ‘artists’, whether amateur or professional. They each have an hour to do what they like – sit and meditate, watch the audience, spout Shakespeare, drink, talk, eat, star-gaze – whatever. In some ways this is England at its best: flakey, eccentric, open-minded, not always successful. But it’s a form of street theatre with plenty of spin conceived by maverick sculptor, Anthony Gormley.

ps Anyone coming to London should see War Horse, now playing at the New London Theatre, a play that ingeniously uses full-scale articulated horses to create a real emotion-bender of a story set in WWI. It opened at the National Theatre a year or so ago – although it’s for children, EVERY adult is completely enthralled. 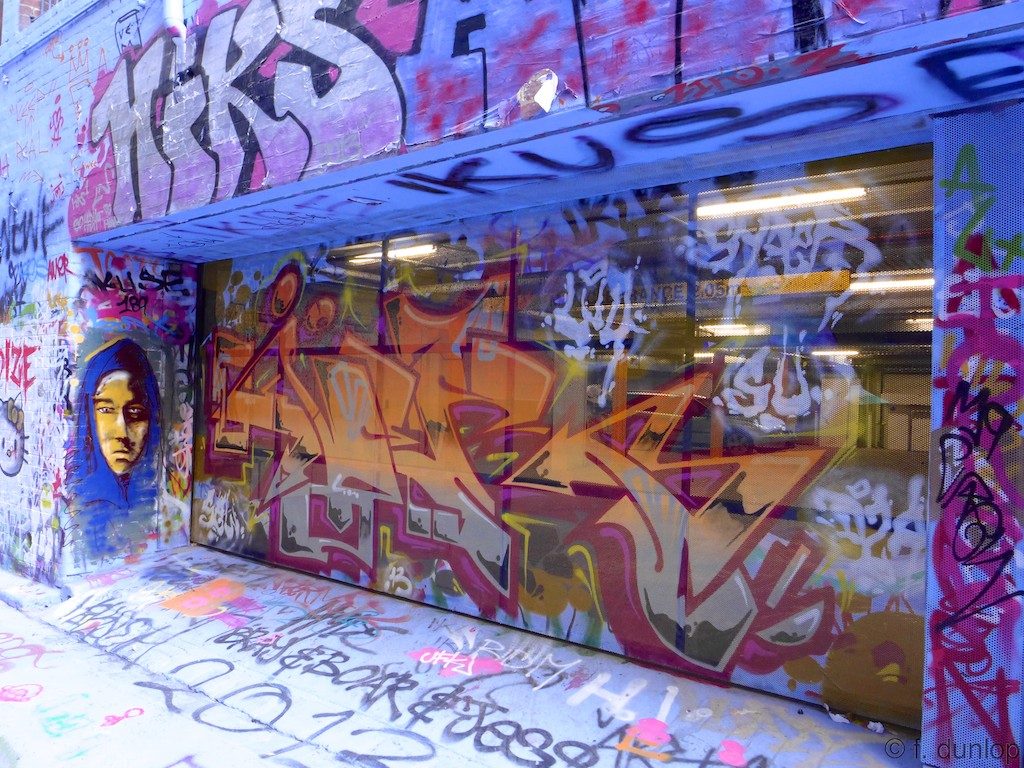 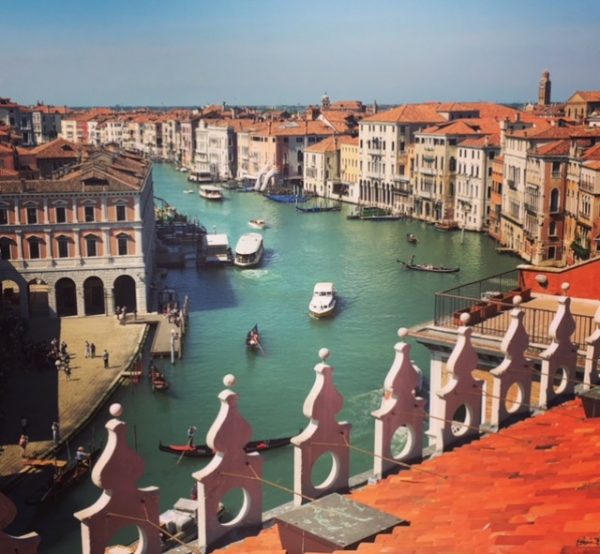