I always thought most Brits heading for Riga, were a/ male b/ in rowdy groups and c/ intent on stag-partying till dawn. The reality? Exactly that! But they were a civilised bunch on the plane out at least, despite odd kit, assorted antlers, headbands etc. Latvian passport control didn’t turn a hair at a bloke in satin hot-pants and “ping pong champ” t-shirt – they’re obviously used to it and in fact their failing economy welcomes it.

Outside Riga (the pic above shows some of the Latvian capital’s beautiful medieval buildings), Latvia looks as if it’s up for sale, despite the strength of the lat (their currency) against the sinking pound. The word pardod (for sale) adorns nearly every facade, particularly in small towns and above all in city number three, Liepaja. Much of this Baltic beach resort and former music capital is looking decidedly dilapidated and nor are its inhabitants exactly a bundle of laughs. Beautiful old timber frame houses are boarded up or slowly collapse, graffiti abounds and even the elegant city museum was deserted – except for us, a caretaker, the ticket-seller and a young woman who muttered to herself as she peered obsessively at each exhibit. Of course the churches in this very religious country are never empty – and hold the odd treasures like this delicate model of a ship, an ode to Liepaja’s sea-faring glory.

At night there was barely a sound, an atmosphere heightened by the occasional hiss of a car over glistening cobbled streets (of course rain contributed to the cataclysmic ambiance) or the jangling of a passing tram, although that did change on Sunday morning with a cacophony of church bells – Lutheran and Catholic. Surreal surprises included the manager of the sprawling city cemetery, a cheerful rock ‘n roll bloke with shaggy blonde hair, biker’s leathers and a gold cross dangling from one ear. His English was fluent – due to six months spent working in a factory in the Midlands, an economic migrant like so many Latvians. “But I missed my home and my friends” he told us, so returned to this half-functioning country and a job at the cemetery.

We struggled to eat well in the empty, gloomily lit restaurants – they’re ahead of us there at least, as 40W bulbs seem to be the norm. They did stock cheer-inducing wine, Chilean or French, which was carefully poured into 125ml glasses (again, they’re way ahead as that modest unit measure is much in favour with UK doctors), unfortunately at British prices. In Riga our best meal (a hearty meaty soup followed by pork sashlik) was in Varzob, a cosy Uzbek restaurant, but in Liepaja? It felt like we were on another planet.

My mood changed when I discovered the market-place in front of St Anna’s church. Stalls laden with wild mushrooms, plump fresh garlic, exuberantly shaped squash, pink, yellow and purple plums, blueberries and cranberries vied with buckets of blindingly coloured dahlias and asters. I had to hold back, but did manage to get a large bag of velvety chanterelles home to London, and we scoffed blueberries and juicy plums for the rest of our stay. The sun came out and suddenly Liepaja didn’t seem so bad. I just wished I could get invited to someone’s home to sample real Latvian grub – this lady, though full of smiles, didn’t make the offer.

Later we strolled along the white sand beach edged by a stunning stretch of sand-dunes – and stayed to watch a glorious sunset, with just one kite-surfer gliding back and forth. The Baltic air finally smelled good.

Then came the hangover of the Soviet era and one of the most eery places I’ve ever visited. Karosta (meaning ‘war port’) is a port district occupying the northern third of Liepaja that for decades was a closed military zone. Only opened up a decade or so ago, it’s now a bizarre kind of recreational area – but also rife with crime and unemployment. Derelict shells of red-brick factories, an abandoned prison where you have the option of spending the night in a cell (“reality tourism” – reliving Soviet days – is an experience I declined), graceful though crumbling villas that had been the officers’ quarters, then graffiti’d block upon block of hideous 1960s apartments – in most cases still inhabited. The plum? a Tsarist cathedral adorned with gold onion domes. Surreal is not the word.

Our road continued north past remnants of century-old coastal forts and a beach where nearly 3,000 Jewish inhabitants of Liebau (the German name at the time) were massacred by the Nazis in 1941. There is a recently erected Holocaust memorial here, but we never found it. All very grim indeed – matched by the Latvian weather which began to feel threatening.

Finally it was back to the beauties of medieval and art nouveau Riga which in contrast suddenly felt light, sophisticated and lively – but that’s another story. 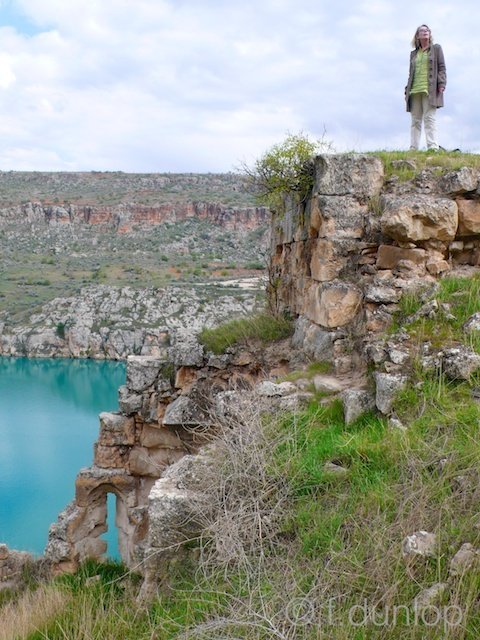 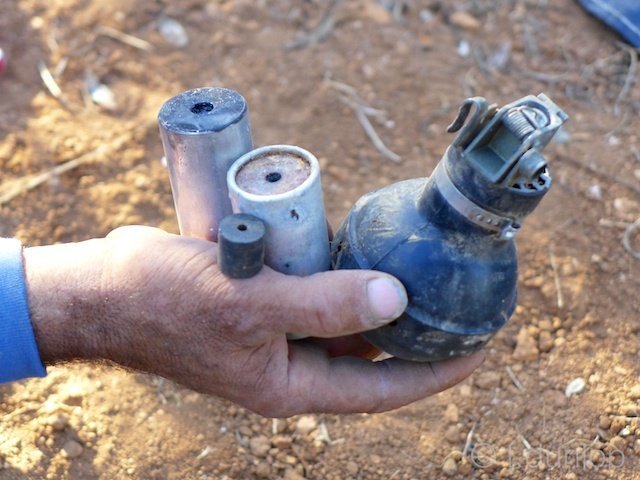