Teutonic tracks to the Black Forest

As a complete contrast to my usual Hispanic / Mediterranean / Arab-world destinations, last weekend I found myself in southern Germany, in the Black Forest. Then, by some strange act of synchronicity, this little trip was followed by a preview of Michael Haneke‘s film The White Ribbon, and finally last night I found myself among 3,000 people at the Festival Hall lucky enough to see Werner Herzog talk about his life, work and obsessions (“they’re not obsessions” he stressed despite, for example, endless footage of midgets and the recital of an Icelandic ode to dwarves… I wondered). So altogether this week’s leitmotif has been decidedly teutonic.

Basel, the nearest airport to the Black Forest, straddles the French-Swiss border while being minutes away from Germany. Dabbling in the public transport system (airport bus, train, tram) brought home to me the misery that is often London Transport. But talking about this on my return journey with a couple of friends I bumped into at Basel airport, we decided that such perfection lacks an edginess that ultimately keeps you on your toes. For example as you sit in the airport bus at Basel main station watching a flickering bus logo make the count-down to departure, you enter a kind of off-mode or non-being. Zero is reached, the engine starts and the bus pulls out – to the second. No surprises. You slumber into non-awareness. Arrival at the airport is equally predictable – no traffic jams, no unexpected delays and everyone exceedingly civilised. The ticket machine works well too. It was the same on the trams and trains – all went like clockwork, that old Swiss-German cliché. But somehow, brought up on the erratic London system which veers from the sublime to the ridiculous with loads of ironic commentaries thrown in, I found it rather tedious. Where’s the tension? the pithy humour?

The Black Forest itself is beautiful, full of dark mystery and silhouetted pinetrees with endless vistas over the valley below. Hillside chalets with steeply pitched roofs look straight out of Hansel and Gretel, unchanged in style for centuries, while the wood-piles ready for the winter could only have been constructed by German hands, so perfect is their structure. When I saw The White Ribbon a few days later, it was a double-take, as the film is set in rural Germany, albeit pre-World War I. Menacing and ambivalent, there is no real conclusion to a string of mysterious deaths other than the outbreak of war – while a gang of “Lord of the Flies”-style children hints at the horrors to come with World War II. Haneke is Austrian, but brilliantly conveys the atmosphere of this remote, backward village ruled by a feudal Baron and a Lutheran pastor in chilly, very graphic black and white.

The still, fixed images, slow and deep, are reminiscent of some of Herzog’s work – minus his surreal touches. For Herzog is a consummate maverick. During the talk-presentation, he was far wittier and more relaxed than I expected, incisive yet with a natural tendency to the obscure and/or esoteric – and also, surprisingly, quite down to earth. I first saw one of his films back in 1973 (Aguirre, Wrath of God) and followed his subsequent work religiously for over a decade. His filmography is extraordinary and he has moved mountains in the process (that’s my own oblique reference to Fitzcarraldo), directed people under hypnosis, worked with the psychopath Klaus Kinski again and again, orchestrated teams of midgets and altogether created idiosyncratic, poetic worlds of pure genius.

One aspect that came out in this discussion was his intense love of music, often in high contrast to the cinematic images. In his latest film starring Nicolas Cage, watch out for a scene with a couple of iguanas – the music should surprise you. Walking is another Herzogian ‘obsession’ – taking the time to ‘enter’ a landscape – and he’s talking about hikes over several days with a specific goal, not just a stroll in the park. Perhaps his most famous walk was in the mid 1970s when he walked from Munich to Paris to ‘cure’ the great film critic Lotte Eisner, who was ill, then wrote a book about the journey, Of Walking in Ice. A strange, very intense man who has obviously mellowed with the years – he’s 67 – and whose attitude brought me back full circle to Bavaria, his birth place. 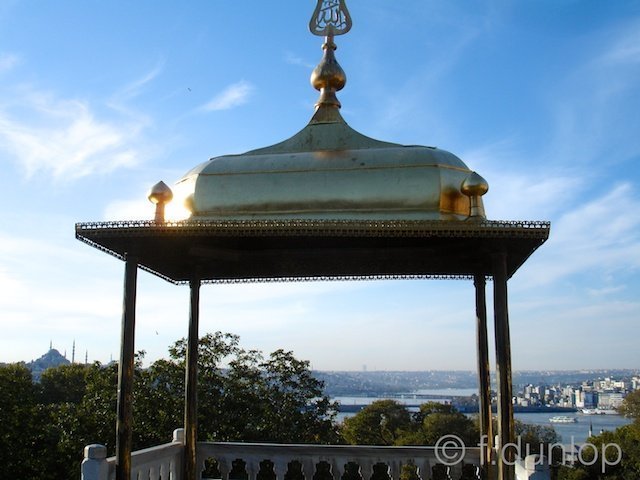 15th May 2007 Istanbul: those young Turks & the Bosphorus Read More 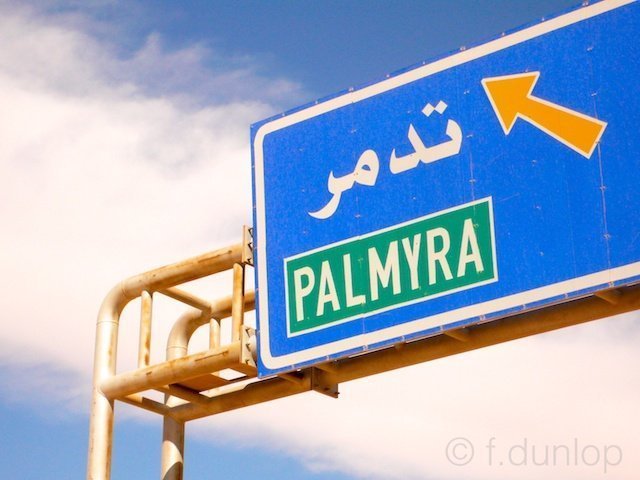