Spain’s calendar is packed with festivals in honour of the most obscure people and events. I keep coming across new ones and of course, as always, it’s each region to his very own. When staying in Madrid a couple of weeks ago, it was all hotting up not only for the elections but also for their patron saint, Isidro, whose saint’s day (May 15th) marks the kick-off for the capital’s bull-fighting season. Catalans (who’ve banned the ‘sport’) better keep a distance. Anyway, the Madrileños being masters of having a good time, this is their excuse to dress up in Goya-esque costumes and flock to the Plaza Mayor for an intense bout of hedonism.

[photopress:P1020669_2.jpg,full,alignleft][photopress:P1020685.jpg,full,alignright]
not Madrid but Andalucia
I saw the grandstands going up in the plaza, but by the time the weekend came round I was already down south in Andalucia in my house in Subbética mountains. Then some friends mentioned a fiesta of some sort down by the nearby lake, its purpose as unclear as ever in this rural backwater of no media – or little (one reason why I love going there). So there we headed late on a baking hot saturday afternoon. True to form, the locals had turned out in all their traditional finery, flamenco guitarists were strumming, sherry flowing, flouncey dresses a-dancing, a giant paella half devoured and machos strutting on horseback between a handful of eccentrically decorated wagons. These were Wild West style, but a zillion times quirkier and more colourful, and pulled by tractors or 4WDs, not horses. Each one bore a name – some more obvious than others – of a village or a traders’ collective.

Finally I understood: this fiesta was to celebrate San Isidro, the deprived farmer who by distributing food to the poor attained sainthood back in 1130 and has since been adopted not only by Madrid but also by Spain’s shopkeepers. In this case each wagon had been distributing vast amounts of food to whatever punter turned up. We’d missed the feed but wine and sherry were still on tap. Here’s what was left of a jamon…

So along with the villagers, some royally inebriated, we set too and joined in. The castle above beamed down, dust flew in the breeze, women of all ages twirled their wrists and kicked their heels while a few cool dudes chatted up the sultrier looking females. 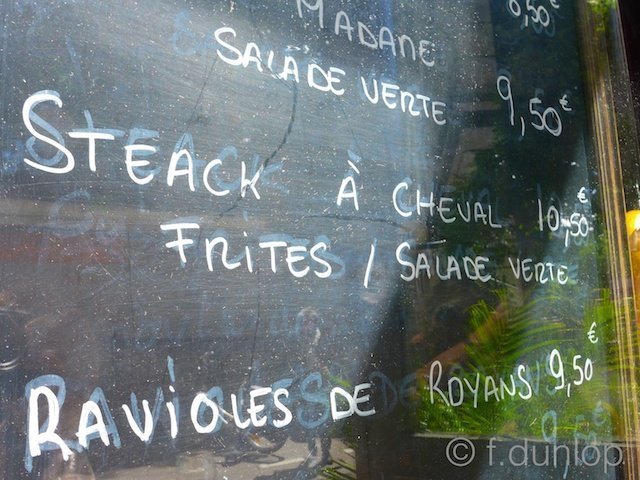 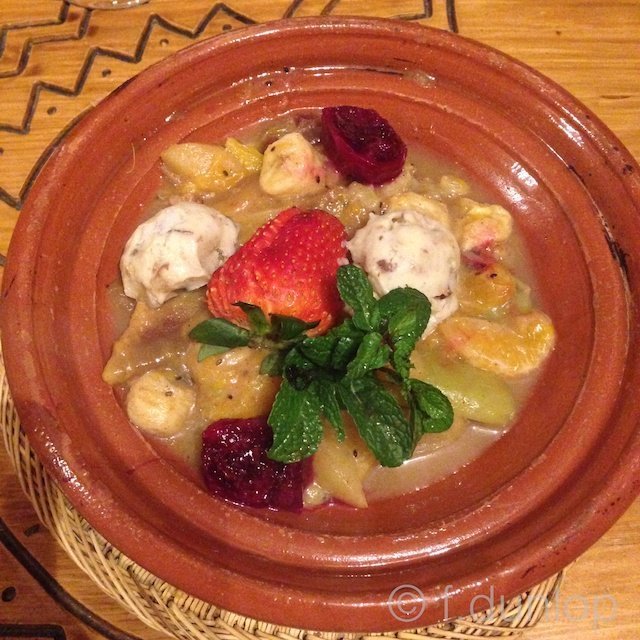