I’ve just been on a short and sweet trip to Yorkshire to explore so-called ‘Hockney country’. This is the backdrop to the big art show about to open at London’s Royal Academy next week (Jan 21 – April 9). This will focus solely on David Hockney’s interpretation of the countryside near his home in Bridlington. Like every true Yorkshireman, Hockney clearly loves his home turf (despite decades living with the blue skies and azure pools of California) and this exhibition is likely to feel more than a little like an ode. The surprise is that Yorkshire has oodles of colour – almost like this, the dawn sky from our hotel window.
[photopress:Dawn_over_the_Wold.jpg,full,centered]

So it seems (from looking at repros) Hockney has managed to bring alive a typically mellow English landscape in all its seasonal variations. With brilliant light, fearless hues, bold brush strokes and acute angles, it becomes a kind of 21st century Impressionism – by no means sentimental.

Seeing the sites of many of these paintings while hoofing down muddy lanes, looking at spidery winter silhouettes of oaks and elms, became a lesson in perception. How a grey road can become purple, how a mass of sodden leaves takes on a palette of russet and orange and above all, how Hockney’s eye remains so graphic – despite the loosening of his painterly technique since the days of “A Bigger Splash” – that iconic swimming pool image of 1967. So Pop. Here it is.

The clever exhibition title, “A Bigger Picture”, is no doubt an oblique reference not only to that pool painting but also to the range of techniques he now uses which include iPad drawings and a series of films using 18 cameras to be shown on multiple screens. A clever man, forward-looking and incredibly youthful in spirit for his 75 years. It would be a surprise if he lived permanently in Bridlington (though he does escape to homes in Kensington and California), but just up the coast lies Scarborough, another relic of the great British seaside tradition with a great dollop of colour.

Back in the Wolds (that’s the name for the undulating green valleys of East Riding – the eastern side of Yorkshire bordering the North Sea), we watched black crows winging their way through the trees – so graphically Hockney, yet as far as I know he hasn’t painted them – yet. Later it was huge fat gulls picking their way between fishing trawlers in Scarborough harbour, where, as ever in the interests of gastro-research, we downed fresh cockles in a soup of sea-water. A few hours later before leaping onto the fast train to London from York (miraculously less than two hours), we sipped red wine from Switzerland in the very genteel setting of Betty’s tea-room… surreal, to say the least. Maybe that’ll be Hockney’s next take? 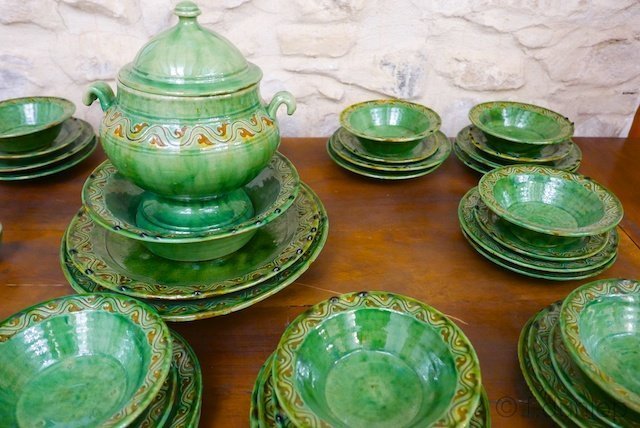 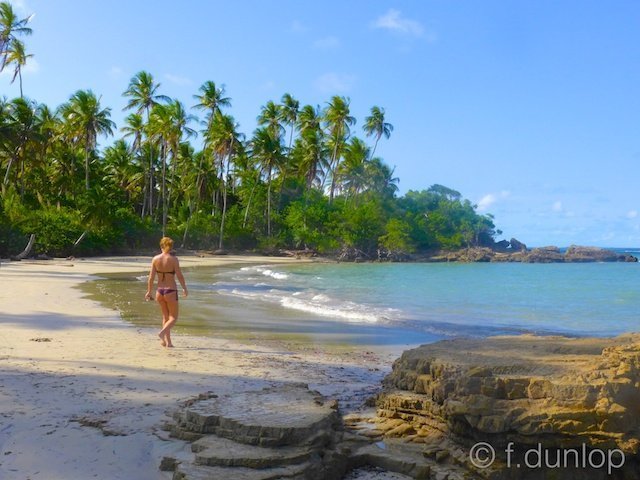