Pick your chick with Dolores

A recent food piece in the NYT quoted a celeb Korean chef as saying “the tastiest chicken is the one that’s been slaughtered the same day” – or words to that effect. Fat chance of that happening in London, rare in the depths of the English countryside, but I do know of a restaurant in the wilds of Andalucia where you can virtually pick your chick, let alone eat it the same day. Very appropriate for our imminent Easter fest (apologies for this pic of a turkey, but it was waiting in the kitchen in question).

The ‘restaurant’ is actually nameless and is the ground floor of a nondescript house in a tiny hamlet, Fuente Alhama. This is tucked into a fold of the Subbética mountains – the rainiest part of the province of Cordoba – when it’s not scorching hot. I returned to Fuente Alhama a couple of weeks ago, but having mislaid the phone number, couldn’t order my chicken / turkey or pig in advance. No matter, as the owner-cook always comes up with a feast, fresh, seasonal and local. Dolores is the lady who does the honours, and by that I mean all the honours from morning to night, from farm to kitchen to table. Chop chop chop, 7 days a week.

“I work about 12 hours a day” she says calmly and uncomplainingly, “And when I’m not looking after the food, I’m upstairs knitting, sitting by the window.” She’s tiny, delightfully rounded, in her late 60s, and quite charming. On top of that she looks after her husband. Glancing at his back as he slowly climbs the stairs, she makes a screwy gesture to her head; it seems that following a stroke, he’s not so compos mentis, yet still manages some basic table-waiting.

With my friend Ana, we sit by a huge wood-burning stove to warm up. A group of voluble workmen sit around another wooden table, prolonging the end of their lunch, while the house dog comes and goes. It is deep midwinter, snow fell a few days earlier, and I nostalgically remember my last visit when I was outside on the little terrace in blazing sunshine. From there you look straight across the road at the poultry yard and pig shed. Behind them unfold acres of olive groves (as in pic above, you can’t avoid them in this part of Spain), a rushing river, stark limestone mountains and about one car an hour. Bliss.

But back to our 5-course winter meal improvised by Dolores – there’s no menu, she just brings it on. The fire crackles invitingly, and touching decorative details emphasise the family setting. We kick off with perfectly firm and bitter home-cured olives, cubes of sheep’s cheese swimming in olive oil, a basket of crusty bread and a bottle of red table wine from the province (you drink as much as you want of the honest, robust blend of tempranillo, cab sav and syrah grapes – it’s cheap).

Then comes a plate of homemade morcilla (blood sausage) and chorizo (spicy cured sausage), both made from scratch by Dolores. The main course is a chilly day special, a luscious and sustaining fry-up of homegrown potatoes, pulled pork and sausage, all bathed in egg yolk (sourced across the road of course). Visually messy but quite delectable.

By this time our appetites are faltering. But there comes still more. Homemade biscuits, fruit and her very own concoction of coffee-based digestivo. Packed with exotic spices, to me it smells and spells Morocco, so is an interesting nod to the Moorish roots of this region, despite the dominance of pork. In fact during the Inquisition, pork-eating was considered a sign of being a good Catholic, so conversos – Muslim or Jewish enforced converts – ate as much as they could to prove their new status.

On the way to Fuente Alhama (just north of Priego de Cordoba if you’re ever down that way) we passed two ruined Arab watchtowers on hilltops. And the name itself, Alhama, comes from the Arabic al-hammam (the baths) – referring to the abundant spring waters in the hamlet that presumably once fed public baths. Numerous Spanish towns include that word, a sure sign of their Moorish origin. The Spanish word fuente also means spring, so there’s a bit of a tautology there, lost in centuries of translation.
Anyway, back to 2013 and value for money: for that delicious lunch and the undivided attention of Dolores, we paid 10€ each. I’ll be back, next time for a freshly slaughtered chicken. 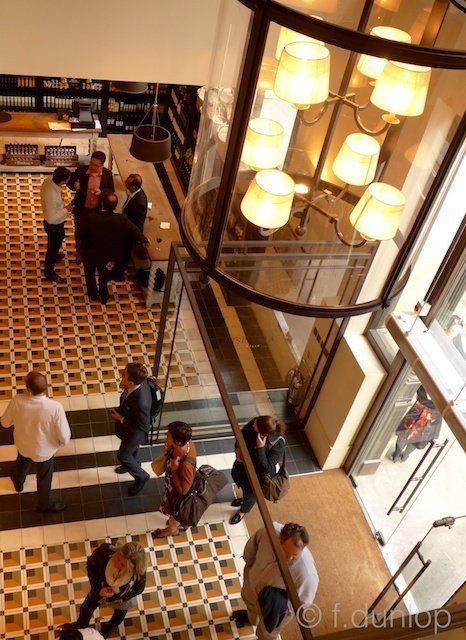 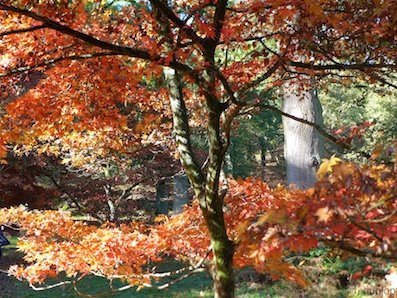 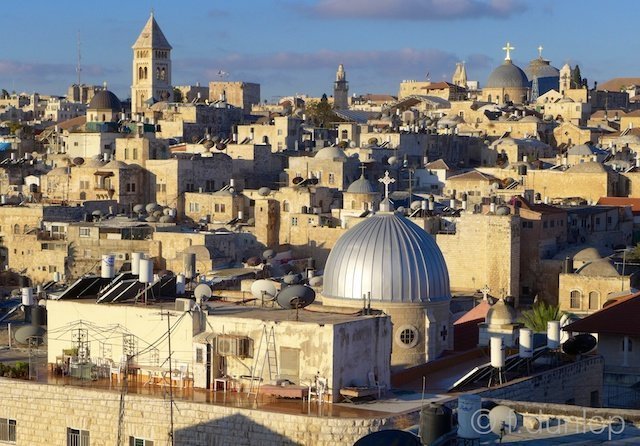