An enlightening and intensely moving exhibition opens tomorrow at the British Museum amid huge fanfare. It reveals Pompeii and Herculaneum society and the catastrophic fate of these neighbouring towns when engulfed by the lava of Vesuvius nearly 2000 years ago. The exhibition is chockablock with sublime sculptures, mosaics and frescoes, but for this blog I’ll flag up what we’re all interested in, namely food and wine. Apologies for the quality of the pics – the iphone had a hard night.

Little has changed over the centuries, as life in Pompeii seemed to revolve around, in Boris Johnson‘s words “food, fun and sex”. I’ll add that our classicist bruiser Mayor, blonde, woolly and unkempt as ever, did a nice job of opening the show though disappointingly didn’t spout in Latin. Afterwards, I watched him peddle off into the night, backpack and all, on a mission – somewhere. You can’t beat his external style, even though an interviewer had a good shot at his inner self the other day.

But back to Pompeii. The show focuses, room by room, on different social functions, so of course the culina (kitchen) and dining section caught my eye. Bacchus, the Roman god of wine and wine-making, was everywhere, draped in grapes (above), downing flasks of inebriating liquid or goading others to do the same. He appears as some kind of little devil, a tantalising spirit leading people down a slippery slope. Though it was interesting to learn that the Romans didn’t like their wine neat, so got their slaves to dilute it with water then mix in resin, herbs, spices and honey.

Taverns were big in Pompeii, a timely nod to my previous post on Cordoban taverns, though in today’s versions there are no slaves serving, as depicted above. In Pompeii, taverns were for the poorer people to sup and drink while the wealthier class dined in the splendour of their villas with exquisite handpainted walls and mosaic floors. Workers ate at the back of the bars, often drank to excess, gambled, had sex and/ or drunken brawls. It was lively alright, no decorum there due to the potus generosus (generous drink). As those canny Romans said, ab inopia ad virtutem obsepta est via – the way from poverty to virtue is full of hurdles. But also ingenii largitor venter – poverty inspires genius. Take that you oligarchs!

Bread was of course a daily basic in the form of large, round loaves sold by itinerant bakers in carts, as you can just see in this rather faded fresco above. It reminded me of the bread van in my Andalucian village from which Antonio sells his divinely crusty fresh loaves straight from the wood-oven in a nearby village. Then came an extraordinary exhibit of a heavily charred loaf, frozen in time, another sad relic of the spewing, omnivorous volcano.

Romans obviously relished in their seafood, and this mosaic panel does a masterful job of depicting piscean specimens in perfectly observed detail. Surrounding the octopus, we see squid, lobster, red mullet, prawns, seabream, scorpion fish, grouper, gurnard, conch, seabass and eel – surprisingly, most of these are still around the Mediterranean, despite the overfishing. I loved this fresco panel displayed nearby with its delicately painted still-life of suspended partridge, more grapes (a recurring theme) and a suspiciously live-looking rabbit. Beady eyed.

To finish, just one of the lesser lascivious and technically remarkable images in the exhibition, as sex was openly on a par with other hedonistic pursuits. One small section with exhibits of erotica has even generated a parental warning.

It’s all illuminating stuff, seamlessly combining art and social history while also conveying the immensely tragic dimension. A quote by Pliny the Younger, about 25 years after the catastrophe, made me shiver: “Not the darkness of a cloudy night or a night where there is no moon, but darkness as if the light has gone out in a room that is locked and sealed. You could hear the shrieks of women, the wailing of infants, and the shouting of men.”

So book your ticket fast, as 50,000 have already done so, though the exhibition runs till late September. 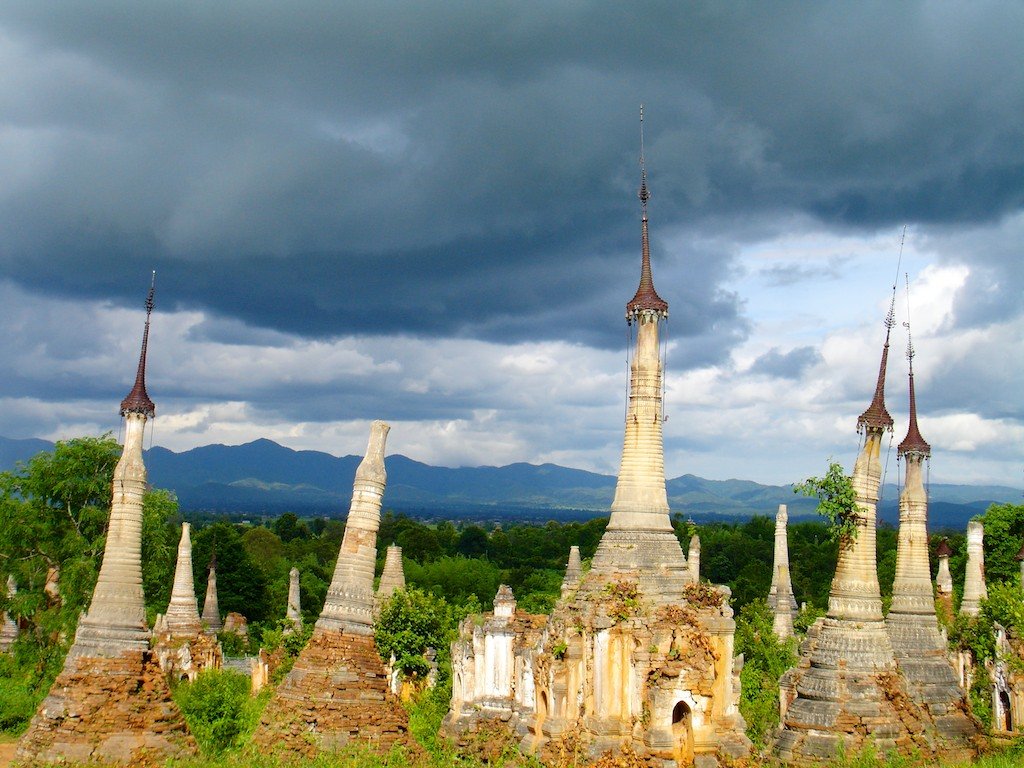