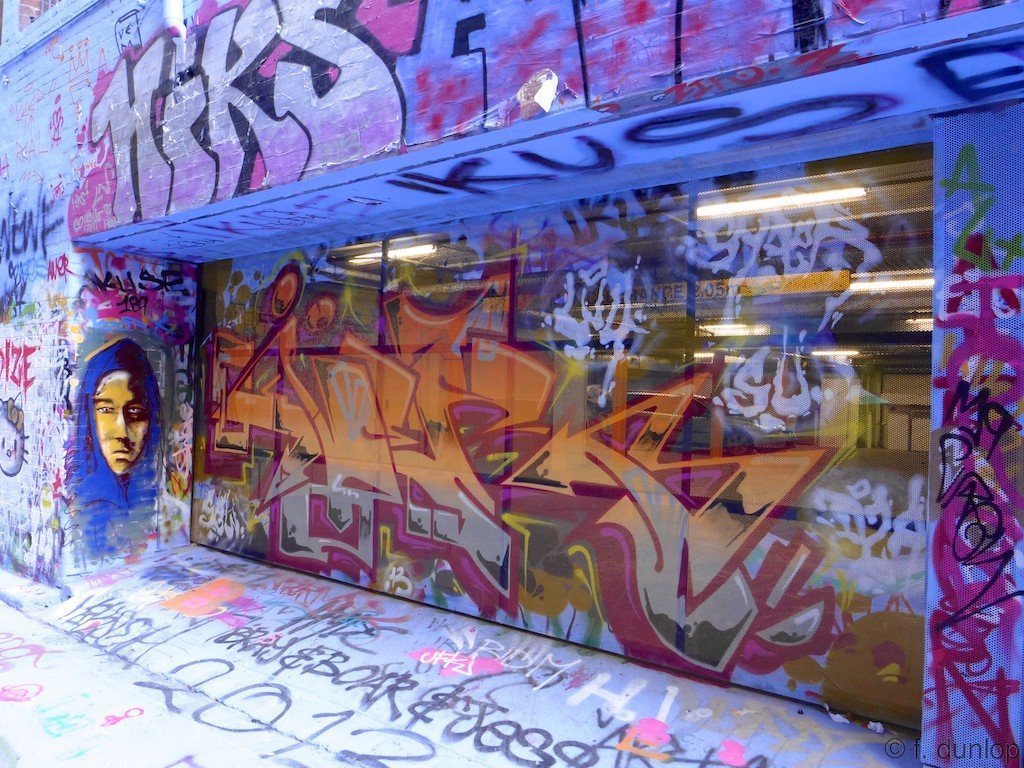 In the UK, Australian art is flavour of the autumn with the exhibition “Australia” opening this weekend at the Royal Academy, covering 200 years of landscape art. Some fabulous works include spectacular Aboriginal paintings, so if you’re in London don’t miss it (Sept 21 – Dec 8). However in Melbourne landscape art has become exactly that – moving outdoors to take on the form of urban murals. As a result, street art is a flourishing art form in itself.

It’s not graffiti, rather using the entire wall as a canvas, filling in nooks and crannies in the network of narrow alleys or laneways as the Aussies say. Some are a lot better than others, often disguising the door of a bar that’ll open up after nightfall. Here are a couple of examples in Croft Al (is that a truncated form of Alleyway btw?).

What’s forward-thinking is that it’s officialised – reminding me of a decades-ago Swedish government policy of making large white walls available to anyone with anything to say, good, bad or ugly. Up went political criticism, jokes, satire, slander etc – to be whitewashed away the following day for the next round (this of course was well before internet days – blogs & online comments have largely taken over from that kind of public expression). But pictorial thinking is different. And of course there had to be a kangaroo in there somewhere —

If you can’t beat ’em, join ’em is the policy behind this, and it seems Melbourne’s City Council has really taken this on board, commissioning dozens of artists, using some as ‘street art consultants’, in a nutshell encouraging this art form to flourish. Of course you don’t see it on the main streets, only tucked away down back-alleys, but that actually gives a sense of discovery. I had a wonderful time nosing around in search of this painterly gold. Hosier Lane is particularly rich – as below.

The big irony thouh is that in th 1990s, Melbourne was the city where the hacktivist career of Julian Assange (Wikileaks) took off. Street art came out of that same alternative spirit. Have they been bought out?

In London, Paris and New York we’ve had taggers and of course the ubiquitous Banksie for decades, and a few years ago I wrote about the incredible creativity that the Israeli separation wall has inspired among Palestinians and anyone else who goes that way. So it seems a large, blank public wall is a far more enticing bait than a lone canvas in an artist’s studio – and spreads the message far more effectively. 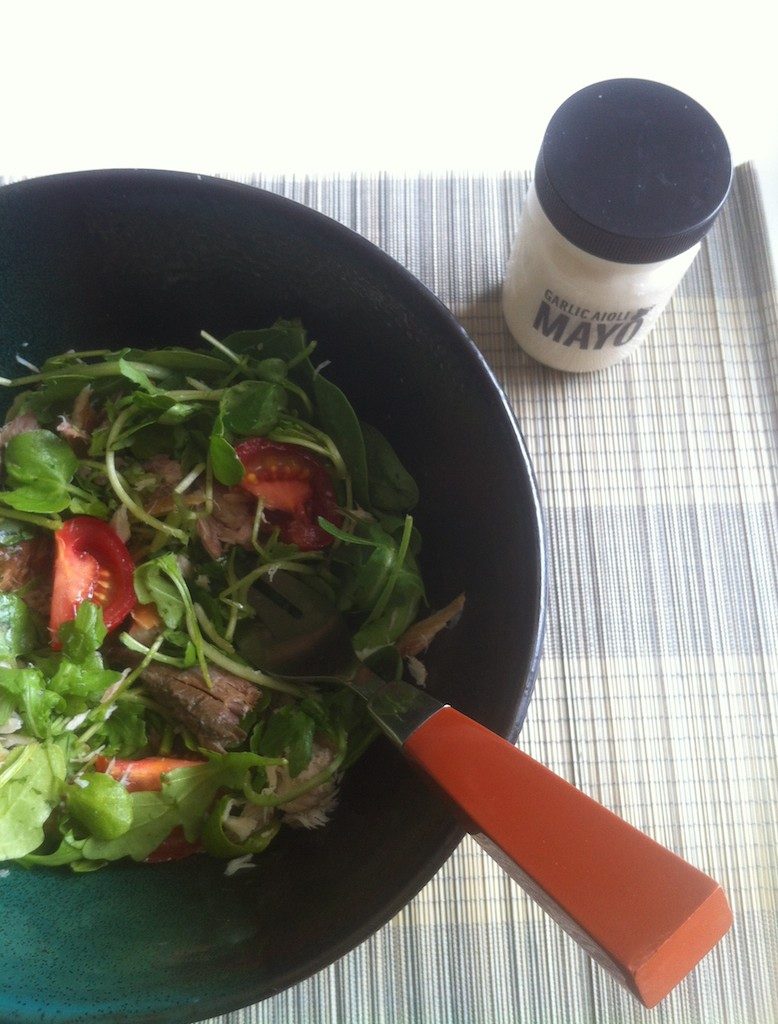 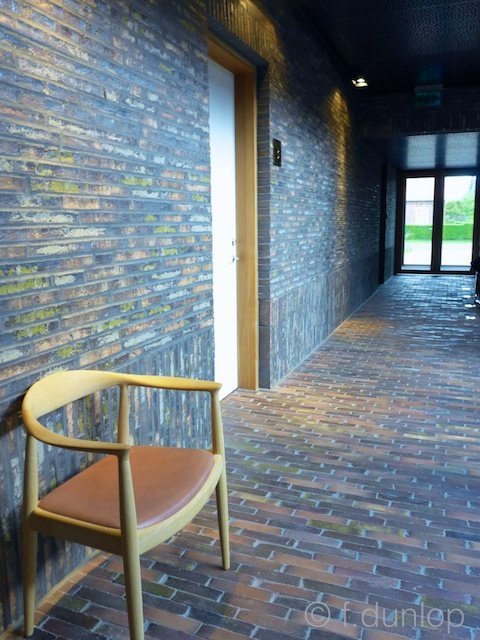