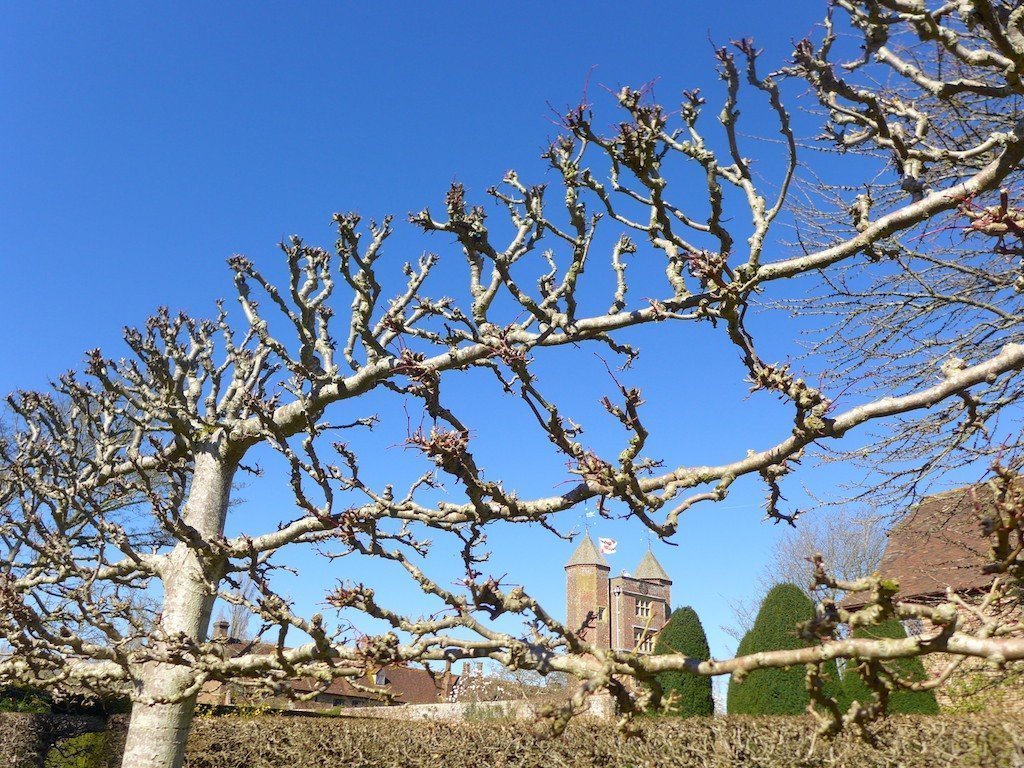 The English spring may be a pretty ambivalent creature, but when it arrives it’s hard to beat – anywhere in the world. Last year it hardly appeared before June, whereas this March it’s spectacularly present. Frothy bursts of pink and white blossom blaze in London streets and parks, while carpets of nodding daffodils and multi-coloured crocuses hoist the spirits giddily after three depressing wet months.

But where better to see the first signs of spring than at Sissinghurst, in Kent, arguably Britain’s most famous and, yes, I’ll use that word, iconic garden? Last weekend, serendipity struck when the man and I escaped London and balmy temperatures of 20 degrees, as our Kentish jaunt coincided with the reopening of this horticultural wonderland after winter hibernation. A stroke of luck.

Clumps of daffodils studded the lawn, the magnolia was just starting to flower and, half an hour after opening, the car-park was already packed – such is the English obsession for gardens.

It’s hardly surprising because even at this time of year, Sissinghurst is magnificent. It was created in the 1930s by the writer Vita Sackville-West and her diplomat husband, Harold Nicolson, both notorious socialites and satellites of the Bloomsbury set (which was more Sussex, less Kent), both gay and both serial adulterers. Yet somehow they were devoted to each other – maybe it was the glue of creating Sissinghurst that did it. Two sons came from their marriage – Nigel and Benedict, and today Sissinghurst is in the hands of Nigel’s son Adam Nicolson and his enterprising gardener-writer wife, Sarah Raven.

So there’s family continuity, although with herds of visitors tramping manically round the gardens, it’s lost something of that exclusive allure. Still, what perfection! Seductive details and incredible techniques are far more visible at this time of year than in summer, when healthily burgeoning blooms blot out everything else. Look at this pleaching (weaving of branches) below for example, then at the meandering trails of fig-tree trained against a wall.

Beyond the Elizabethan tower where Vita once wrote books, poetry and her gardening column, the lawn rolls down to the moat. Here in one corner stands a lone gazebo, looking out over the rolling Weald of Kent. This was allegedly where Vita’s son Nigel would spend long hours peering through a telescope at a female neighbour who lived in a farmhouse beyond the fields. Or was it indeed the stars? Rather typically eccentric English upper class behaviour.

A tip for anyone going that way – make sure you walk outside the gardens to get onto a path down to the lake. Here, circle the lake then skip over the stream into the woods to escape that madding crowd of horticultural obsessives. In fact the estate is huge, so there’s no shortage of quietude – and don’t miss the vegetable garden either.

And another tip for anyone with a car who’s feel hungry and/ or thirsty – drive 10 minutes towards Biddenden and you’ll see the Three Chimneys pub beside the road. Hit it!

It dates way back to 1420, has a stunning original interior of dark wood, fireplace, cosy corners and suspended hops, and serves ace food in the restaurant or generous ploughman’s lunches outside in the sunny garden. Despite winning numerous awards for its food, it remains easy-going and unpretentious. A line-up of multiple kegs offers a great choice of local Kent cider and beer, as well as British ales from further afield, like Adnams. Gardens, food and drink – what more can you want? 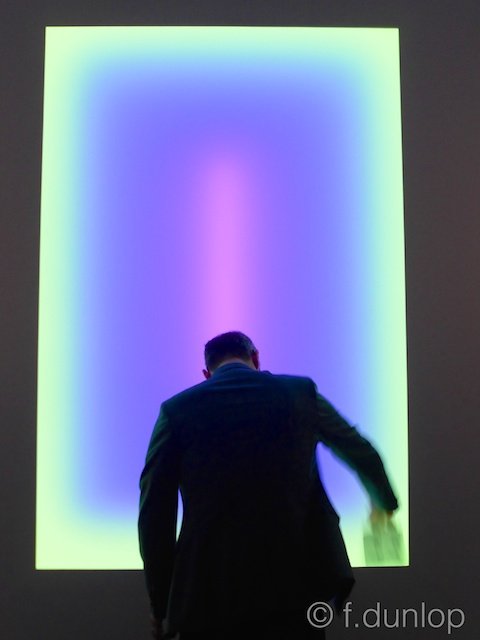