The huge sourdough loaf I brought back from Portugal five days ago is only just finished. A sad day indeed, as every slice I savoured reminded me of the bakery where it was made. Now that’s quite a treat in this day and industrialised age.

The bakery was in the unusual village of Provesende, in Portugal’s Douro Valley, famed for its port which the British were responsible for developing and trading. Few places in Europe can rival the rugged majesty of the intricately terraced slopes plunging down to the languorous river below, while quinta (manor-house) after ornate quinta appears between the folds of the valley or high up commanding swathes of vineyards.

Back in the 17th and 18th centuries, far more than a mere farming village, Provesende was actually the seat of the Douro’s great wine dynasties, each of which built a fine mansion embellished with its coat of arms, then agreed together on the rules and regulations for the vineyards and wines. Many of these elegant buildings are now derelict, their tiled roofs caved in and windows broken, with only a few cats as inhabitants. But there’s an exception, Morgadio da Calçada – a beautiful old manor-house and winery, now also functioning as a guest-house.

In tandem with the demise of this former capital of port, the village population is shrinking dramatically; young people head to Porto or abroad to find work. What’s left is a pretty dour bunch of 300 rather diminutive inhabitants. But I like that – no false charm, just a genuine attitude etched across their weathered faces. Occasionally you’ll manage to squeeze a bom dia out of them, but there are clearly more important things in life than such social niceties.

Like bread for example! Because the village bakery, Padaria Fatima, far more than the two cafés of the main square, turned out to be gossip central when from around 9.15 a.m. precisely a gaggle of villagers squeezed inside to await their daily epiphany.

Meanwhile at the back, the baker Antonio José waited impatiently – he’d been up since 5am making the dough, firing up the wood oven and shaping his 180 loaves. Occasionally he would open the door of the oven to check on progress. Around him were antiquated tools and machinery, still essential for his craft, wires were draped around the walls, and the flag-stone floor looked suitably weathered. One naked light-bulb dangled in front of the oven – otherwise it was all manual.

Then – hallelujah! Once the roof of the oven turned white, he knew the bread was ready. The door was flung wide open, and up came the shovel…

There followed a well-rehearsed ritual of shovelling loaf after loaf from the oven to be piled into plastic crates by his wife and carried out to the counter. What an aroma! All gossip stopped as sharp elbows moved fast and furious before the early birds carried off their hot loaves triumphantly. Here’s the creator himself…

We did the same, back to the lovely Morgadio da Calçada where steaming, strong coffee awaited along with creamy butter and delectable homemade jams (including marmalade by Jeronimo). What a luxury, and how simple that can be.

Addendum: one loaf costs one euro! Here’s the bakery frontage, rebuilt in the 1940s from an old olive-press – spot the millstones incorporated into the window frames. 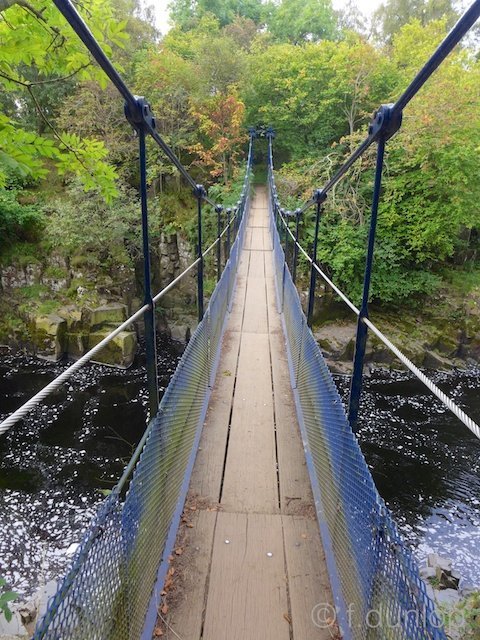