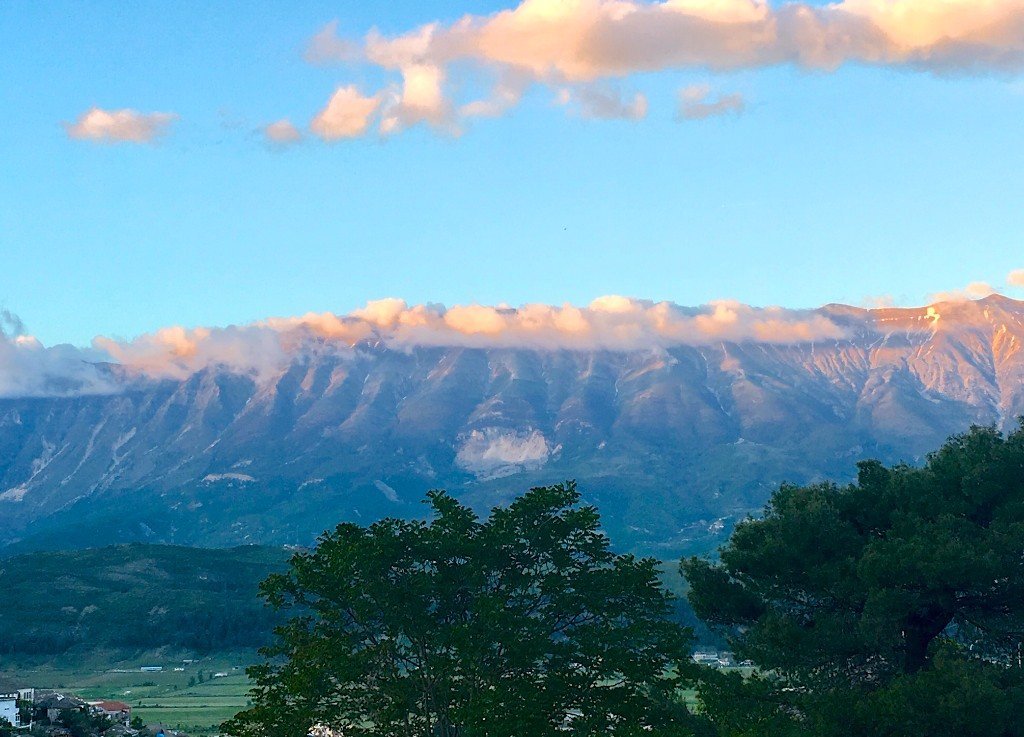 Albania eh?! So many people have been surprised by my latest destination – then curious, and there’s SO much to say. What a change to go to a European country where there are only a handful of other Western tourists, yet a string of extraordinary sights – some UNESCO World Heritage at that.

Driving through this mountainous country with its dark 20th century past was certainly challenging (private cars have only existed since the early 1990s so driving techniques could definitely improve…), but also fun, inspiring and uplifting. It does, after all, have a dire reputation, one of corruption, criminal gangs, prostitution and drug-smuggling. Some of the Albanians we hear about in the UK may be involved in these – but no one ever mentions the charming, welcoming, hardworking ones we met back home.

For those who don’t know much about Albania’s past, its history offers an exotic mix of cultures – from Illyrian to Ancient Greek, Roman, Byzantine and Ottoman. Wedged between Kosovo and Montenegro to the north, and the sunnier climes of Greece to the south, with southern Italy within spitting distance across the Adriatic, Albania is a unique and rich hybrid. That mix comes out in the obscure language, sprinkled with Greek, Italian and double dots, in the delicious food and also in religion, as here you find Islam and Orthodox Christianity rubbing shoulders in harmony. At last!

The historical name I love most is that of King Zog, the clan chieftain who, in the 1920-30s, ruled this slip of a country, now with 3 million inhabitants. He even crowned himself as he had not a drop of royal blood. Then came World War II and Mussolini. From then on, Albania entered a dreary, repressive period under the ruthless dictator, Enver Hoxha. After being abandoned by Russia, he was then propped up by the Chinese, and proceeded to imitate their mindless, destructive Cultural Revolution.

Over 2000 churches and mosques were destroyed, some 200 Muslim and Christian clerics were murdered, atheism became the (non) religion du jour and private property was confiscated. Cut off from the rest of the world like North Korea, Albania staggered on but lost thousands of people to emigration – headed for freedom. Poverty ruled. All change came in the 1990s when, with Hoxha dead (in 1985), the population were able to take over. Elections finally brought in the Socialist Party, still in power today.

But all that seems far away when you wander through Butrint, a lush, wooded peninsula in southern Albania where a sprawling archaeological site goes back to the 8th century BCE. We spent a magical morning here following overgrown trails through wild vegetation that led to Ancient Greek, Roman, Byzantine, Venetian and Ottoman structures. I shivered to hear that apparently even Virgil visited the port of Butrint – oh so ancient. As we explored, we came across a 3rd century Roman theatre (above) then a 6th c baptistry where a mosaic floor lay concealed by sand to prevent deterioration in the hot sun (below).

After admiring the rhythmical arches of an early Christian basilica (6th century), we took a wrong turn and found ourselves practically in the sea – but what a beautiful sight, with swallows swooping, cocks crowing and masses of fragrant wildflowers. There were plenty more old stones in Butrint, but the most revealing was a small museum, perfectly set out in a section of a Venetian castle. Here, Greek and Roman statues, pots and tools filled in the gaps of what we’d just seen.

More ancient still was the site of Byllis, further north – even less visited as it lies high on a hilltop up an excruciatingly rough, potholed, unsealed road. Only the foolhardy, a pair of Dutch tourists and ourselves attempt it – and it took half an hour to cover about 7km…But it was so worth it to find this vast site with sweeping views over the River Vjosa slaloming through the valley below. Illyria has always sounded mythical to me – so what a shock to actually see its old city walls, foundations of houses, the old agora, or public square and a theatre. The wind blew, clouds scudded above us and it felt distinctly like time had stopped some 2500 years ago.

From here – on to Albanian food, in my next post 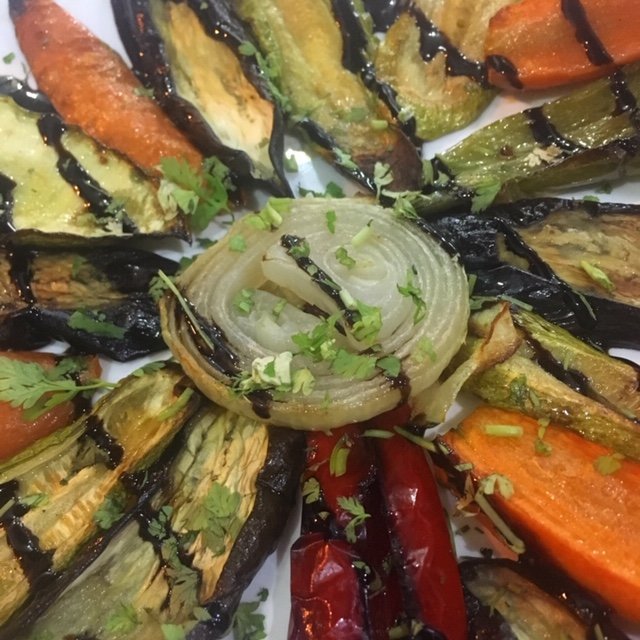