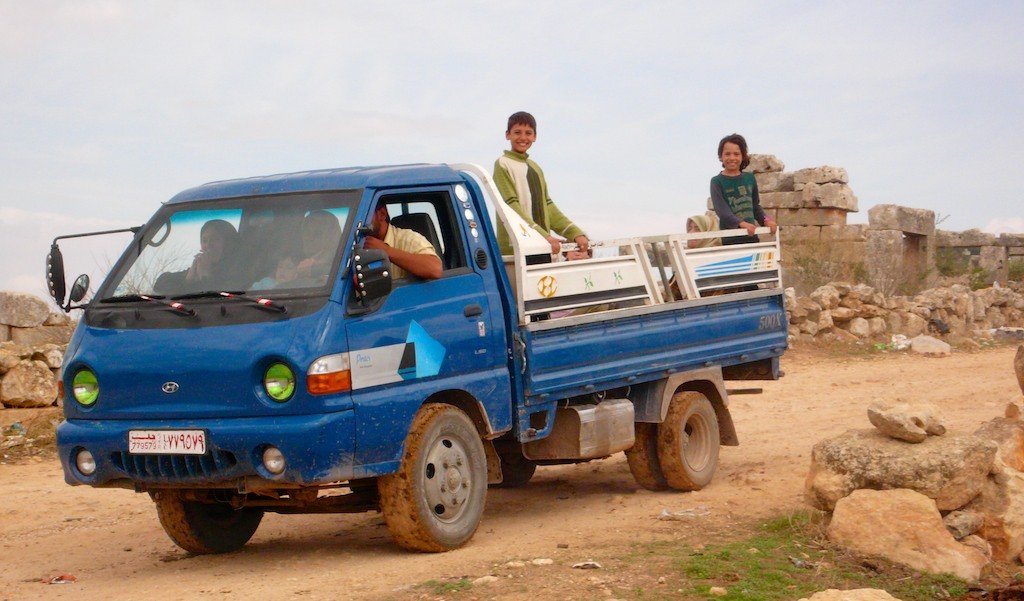 The tragedy of Idlib – then and now

Reading about nearly one million Syrian refugees being holed up in Idlib province, barred from entering Turkey and on the run from the bombs of Assad and Putin, reminded me of a vast swathe of ancient sites that I visited in the area back in 2008. This was well before the civil war had kicked in, ISIS was unknown (or secretly simmering) and anti-government dissidents, though muttering discontent under their breath, had yet to appear in the open.

In fact at the time, when we found ourselves at an event in Palmyra where Assad was giving a speech, the crowd roared their chants of “Bashir – Bashir”. It was only later that we realised this was rent-a-crowd, or rent-a-supporter. Today, once sublime Palmyra lies in bits, far worse than what 2000 years of sand and wind erosion had done – read my post here about Palmyra’s fate.

And so what about Idlib? The name of this northwestern corner of Syria has only recently permeated our Western consciousness. The province has become the last stand, where families are hiding out, huddled together in sub-zero temperatures, with virtually nothing to eat and, apparently, no future. A huge percentage of the refugees are children and Turkey, already hosting over three and a half million Syrian refugees, is understandably reluctant to take in more. So what do these people do, having abandoned their homes to Assad’s forces and set out into the unknown?

It seems many of them are living in an extraordinary, little known area, ironically once called the Cities of the Dead, or the Dead Cities. Why dead? Way back in the 7th – 8th centuries, some 800 settlements were gradually abandoned by their mainly Christian inhabitants, leaving dusty ghost-towns. Although once prosperous thanks to their trade route location and also to booming olive oil prices (this was a major area of production), the rise of Islam and new Arab trade routes forced these people to move elsewhere.

It made a stark, incredibly moving place to explore, surprising too to see the occasional Syrians there on foot, horseback or in trucks. Who knows what they were up to (artefacts?), but mostly it was deserted. Although we only visited a handful of the settlements there were plenty of elaborate Byzantine buildings and dozens of churches, colonnaded and carved. Some had underground areas where the refugees are now hiding out. Limestone from a nearby massif provided the building blocks – mostly now tumbled across the mountainous terrain.

Al-Bara, dating from the 2nd – 3rd century AD, is one of the largest settlements, sprawling for a few kilometres over wild hillsides and valleys. It apparently survived longer than the others before being conquered by 11th c crusaders and then Muslim forces. An earthquake finally put paid to the entire city.

Further north, barely 20km from the Turkish border and even closer to Aleppo, is what remains of Saint Simeon Stylites – the oldest Byzantine church in the world. Dating from 475 AD, it is dedicated to Saint Simeon who lived and preached while perched atop a pillar. Until recently you could still see the pillar in the centre of the church ruins, though reduced to a stump after centuries of being chipped away by pilgrims.

However once ISIS moved into the church precinct in 2013, using it as a picturesque training ground, it seems this spectacular structure, a World Heritage Site, was doomed. Despite its incredible beauty, antiquity and significance in world history, the church was heavily bombed in May 2016 – thought to be by Russia, Assad’s faithful ally – and shattering that legendary pillar. Little remains of the rest of the structure.

Meanwhile we have no idea how the refugees are surviving – though many are indeed dying. Nothing grows here except olive trees and the winter is harsh. It is yet another humanitarian disaster that our society is unable to resolve. 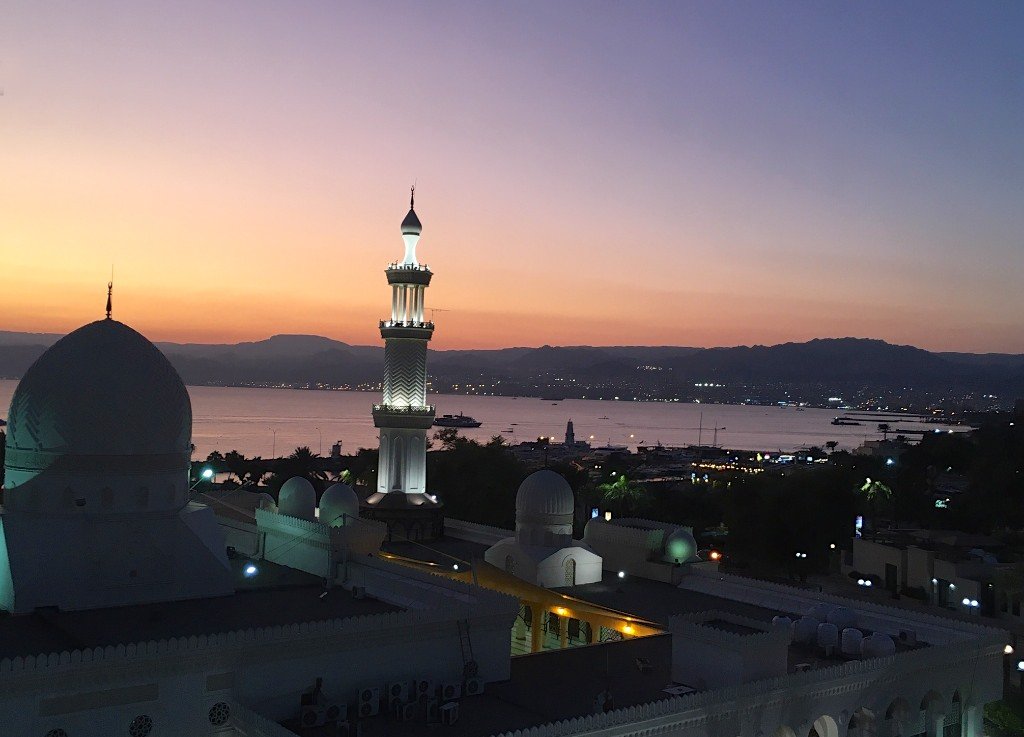